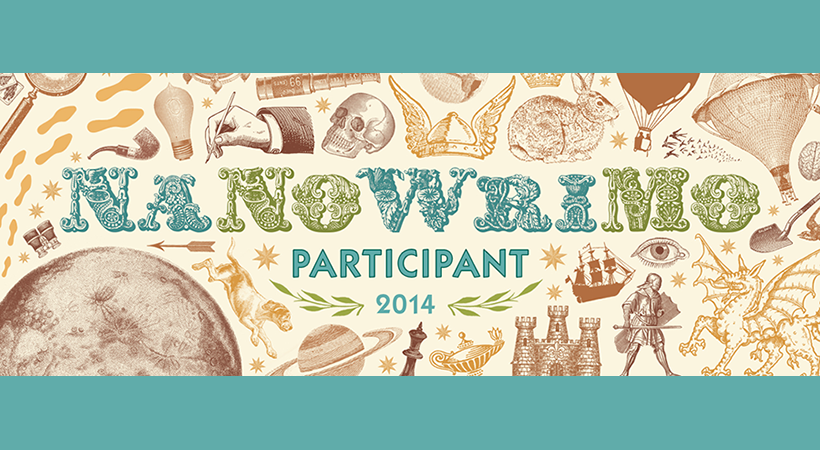 Five years ago I participated in Nanowrimo which is short for National Novel Writing Month. Every November hundreds of thousands set out to write a novel of 50,000 words or more.  In 2009 I tried and gave up after just 8 days and almost 15,000 words. I didn’t know where to take the story, so I stopped. But now I have a pretty good idea how to proceed so will be participating in Nanowrimo again starting this weekend! Wish me luck! For today’s #throwbackthursday, I have a small sample from that original Nanowrimo effort back in 2009. Enjoy.

She looked briefly at the empty seat next to her, her hands clenched tightly in her lap. Dr. Hooper had worked so hard to reach this moment, for the both of them, and now he was gone. She knew she would have to carry on for the both of them, it’s what he would have wanted. Their work was too important. She looked over at the faces of her team, some young, some old, but bright and eager, and she knew with their help that they would succeed.

Outside she could hear the steady drone of a helicopter approaching. But then the timber changed, the sound taking on staccato, irregular beat, like an overstressed heart. Everyone began to look each other nervously as the sound grew quickly louder, almost deafening.

The opaque glass canopy that served as the auditorium’s ceiling began to shudder.

The tail rotor crashed through the ceiling first, leaving behind a gaping hole and raining thick chunks of jagged glass down around them. Jessica dropped to her knees immediately covering her face. A few moments later the fuselage of Marine One came down and skated across the length of the ceiling, leaving behind a gash of twisted glass and metal. As the noise from the rotors began to fade a little, Jessica raised her head.

The explosion that followed caused what little glass that was left in the ceiling to come crashing down.

Jessica kept her head down… The last thing she wanted to do was to look up. 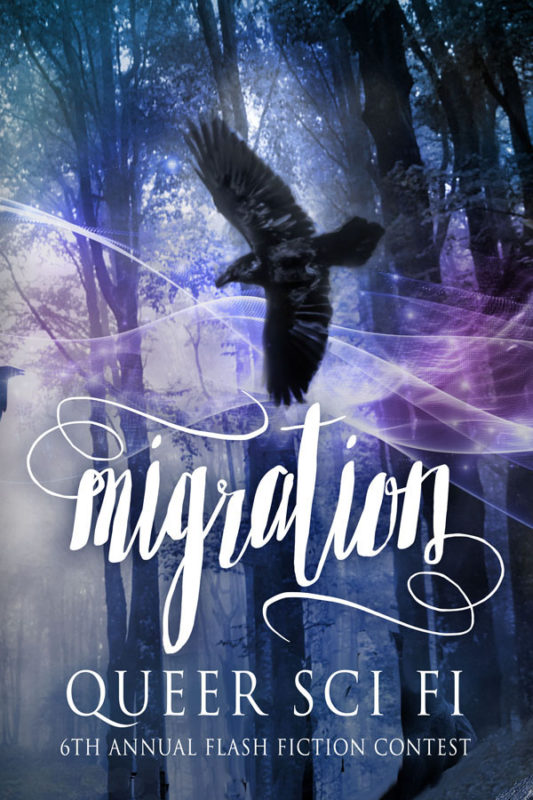